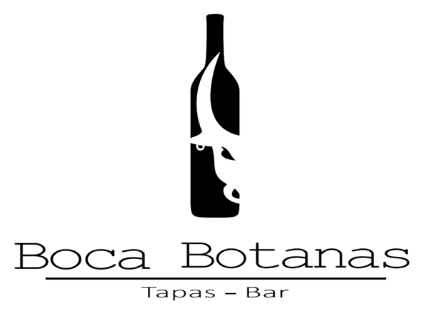 A Brief Guide To The History of the Spanish Tapas

Tapas is a culinary tradition of Spain. They are small plates of food served as appetizers. Tapas are eaten in the early evening with drinks, and they can be shared among friends or family members.

Spanish tapa is a type of appetizer that originated in Spain. It has many different variations, which all have one thing in common: they are small, delicious and shareable.

Tapas is a popular tradition in Spain where people eat them before dinner, usually with wine and beer. Tapas can be eaten at any time during the day, but it is more commonly consumed in the evening hours after work or before eating dinner.

Boca Botanas at Gaithersburg is persevering and serving the authentic taste of the Spanish tapas to everyone who wants to experience it to the most authentic degree.

What is a Spanish Tapa?

The Spanish Tapa is a small snack or appetizer typically eaten with drinks. It is usually served on a small plate and consumed in one bite.

The Spanish word tapa means “lid” or “cover.” The tapas are eaten to cover the taste of the drinks, which were often served at room temperature and could be somewhat sour.

The first references to tapas come from 18th century Spain, but they were not called that until much later. The term was not coined until the 20th century, when it started being used to describe a specific type of dish: food served on small plates for people who are drinking alcohol and want to eat something without leaving their seats at the bar or table.

The Origin of the Word “Tapas”

The word “tapas” has been used in Spanish since at least 1855 and has been widely used in English since the 1990s. There are many different theories about how tapas originated, but none seem conclusive.

Boca Botanas in Gaithersburg is still going strong, delivering the actual taste of Spanish tapas to everyone who wants to get the most authentic experience possible.

In Conclusion: Types of Spanish Tapas and What They Represent

Let our top minds from Boca Botanas help you understand tapas better. Tapas are a common type of food in Spain. They are small dishes that are served with drinks, typically wine. The tapa represents the Spanish culture and their love for socializing and good food.

Drop Us a Line

Don’t be shy. Let us know if you have any questions!